Sibling duo Joy&Andrew Dunlop hail from the village of Connel, in the West Highlands of Scotland, and have been making music together since childhood. Inspired by her love and curiosity for Gaelic song and culture, Mòd Gold Medalist and Inter-Celtic Dance Champion Joy continued her education at Sabhal Mòr Ostaig on the Isle of Skye, while Andrew pursued classical conservatoire training in Manchester and New York. However, after a decade of performing across the UK and further afield as part of various bands and groups, Joy&Andrew have reunited to create their first duo album together Dithis, described as ‘a fusion of musical unity and understanding that pushes traditional musical boundaries, whilst maintaining a distinctive air of authenticity throughout’. 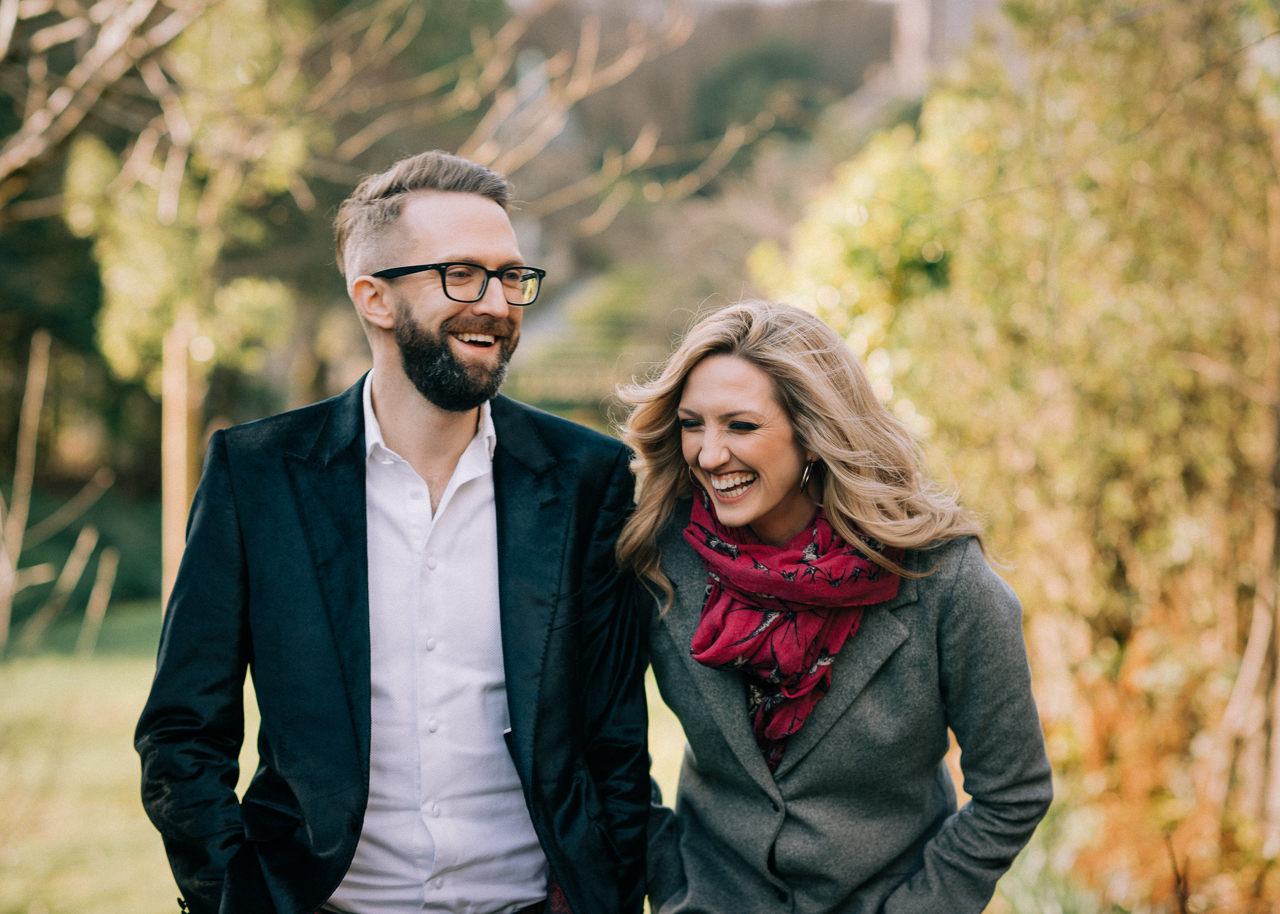 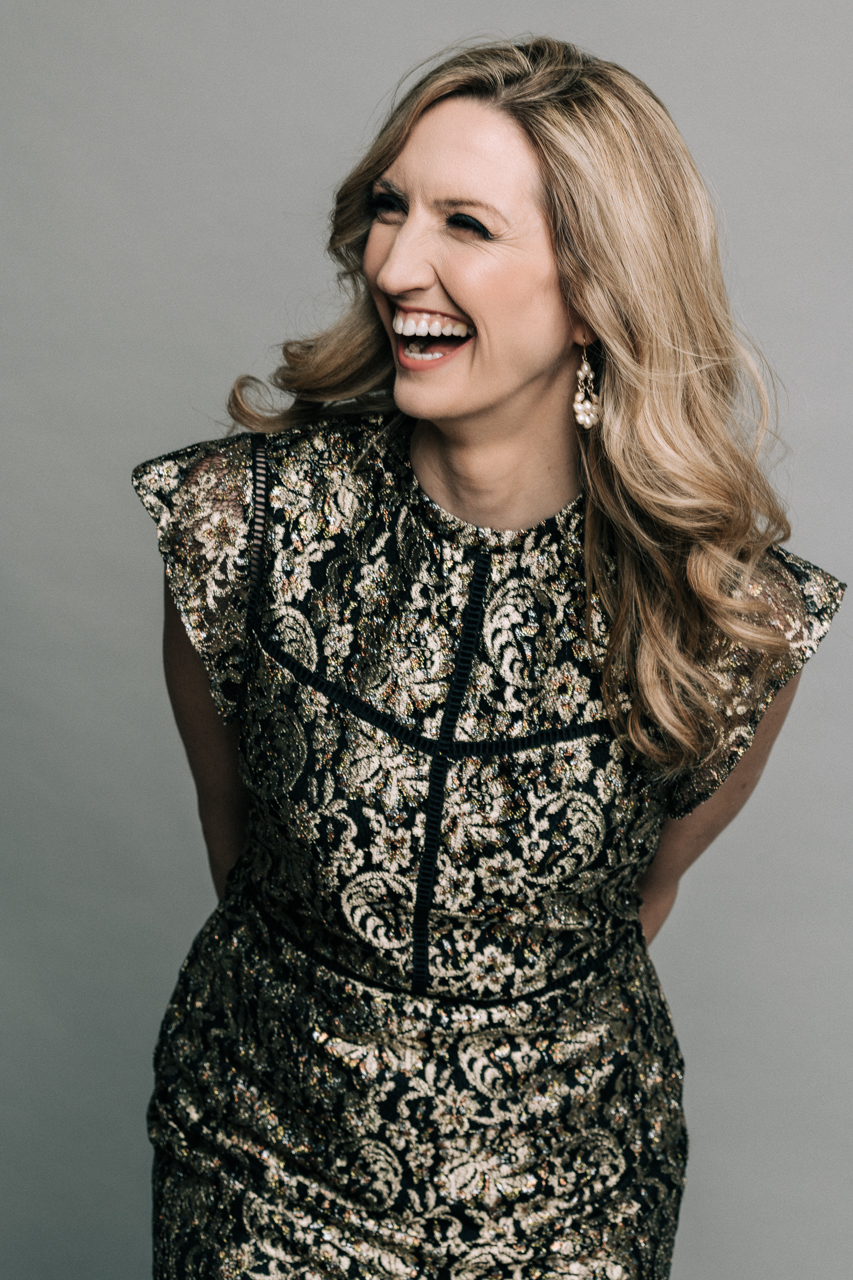 Crowned Traditional Singer of the Year & Traditional Dance Champion at the 2015 Pan Celtic Festival, Joy Dunlop’s singing career is the result of a life–long fascination with Scotland’s traditional music and has led her all over the world; from major Celtic festivals, to touring the UK, Europe, Canada, USA, Japan and New Zealand.
Through her singing, she showcases Gaelic music and song in a contemporary way that always remains true to its roots. Nominated as Gaelic Singer of the Year 2016, 2011 & 2010, she has also won both the coveted Royal National Mòd Gold Medal and the Oban Times Gold Medal and released two highly acclaimed solo albums, Dùsgadh and Faileasan. She is also the driving force between ‘Gaelic/Gaeilge supergroup’, LAS and has released collaborative albums with Twelfth Day, Music Makes Me and Melody & Derrick Cameron, amongst others.
A popular television & radio presenter, Joy presents the weather on both BBC Scotland & BBC Alba, in addition to frequent appearances on Radio Scotland and Radio nan Gàidheal.  She also conducts the Alba Choir, who were Scotland’s first ever Eurovision entry, when they participated in the 2019 Eurovision Choir finals in Gothenburg, Sweden. 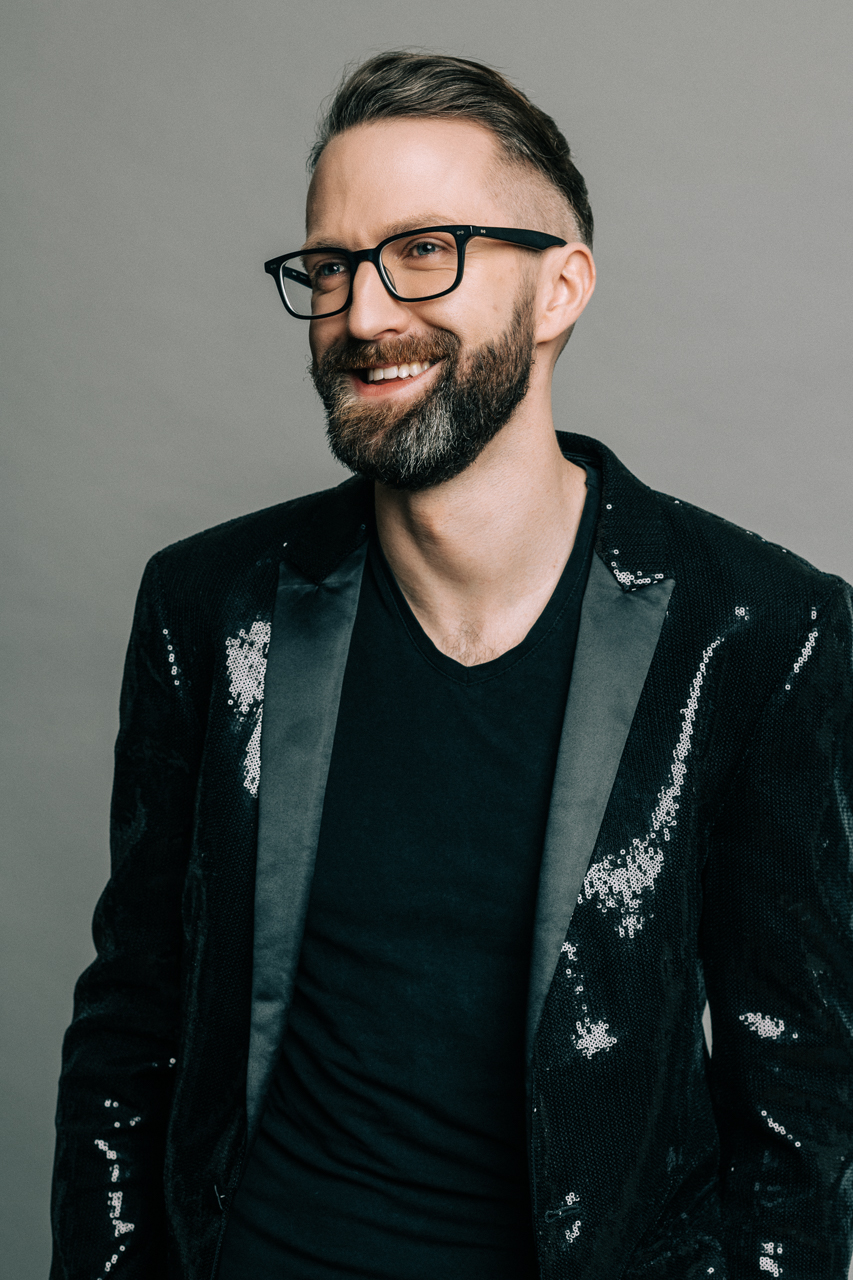 Andrew Dunlop is a versatile musician who has performed across Europe, USA, Canada, and New Zealand. He received his Doctorate from the Eastman School of Music (New York), as a Fulbright Scholar having previously studied at the RNCM in Manchester. He has been awarded scholarships from organisations including Eastman, RNCM, Worshipful Company of Musicians, Countess of Munster, Craxton, EMI, Donald Dewar Trust, MBF and the Sir James Caird Travelling Trusts. He was also a prize-winner in the Jacques Samuels Intercollegiate Piano Competition, the Marlow International Concerto Competition and in the RNCM Concerto, Ravel, Recital and Weill Prizes.

Andrew currently works as the Company/Orchestral Pianist for Northern Ballet, as an examiner for ABRSM, teaches for Yorkshire Young Musicians and is Artistic Director of the Lorn Live Chamber Music Festival in Oban, having previously worked at the RNCM and Leeds College of Music. He has recently given numerous lecture recitals on the work on Marjory Kennedy-Fraser and for the European Piano Teachers Association (EPTA) and is currently curating repertoire anthologies for the ABRSM.

As a traditional musician, Andrew reached the finals of the BBC Young Traditional Musician of the Year and came 2ndin the International Harp Competition at the Pan Celtic Festival. He has also served as an adjudicator at local and National Mòds in the UK and Canada in addition to writing numerous vocal and choral arrangements.